Architect Amanda Taarup Betz is a graduate of the Royal Danish Academy of Fine Arts, School of Architecture. Despite her architect’s training, Amanda Betz is fascinated with the small scale – especially lamps. Amanda Betz works with paper models to translate her ideas into physical objects. She has received numerous grants and works both artistically and commercially with design. Recently, she was awarded a grant for her lamp at the gallery Superobjekt in Copenhagen, and she has received several grants from the Danish Arts Foundation and is included in this year’s Danish Crafts Collection, which is launched in Paris in the autumn of 2015. Amanda Betz currently has two lamps in production: the Shayk lamp for Artecnica Inc., which is sold in the MoMA shop in New York, and the Cassiopeia pendant lamp for Le Klint. 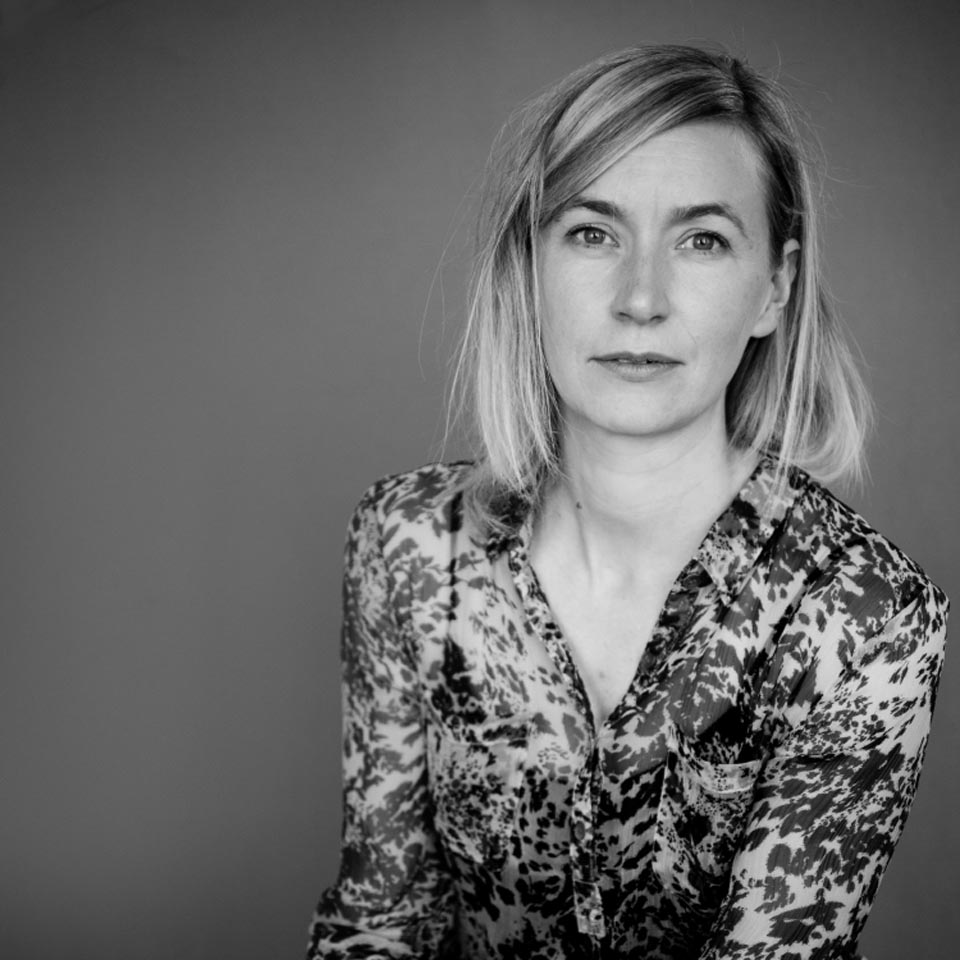 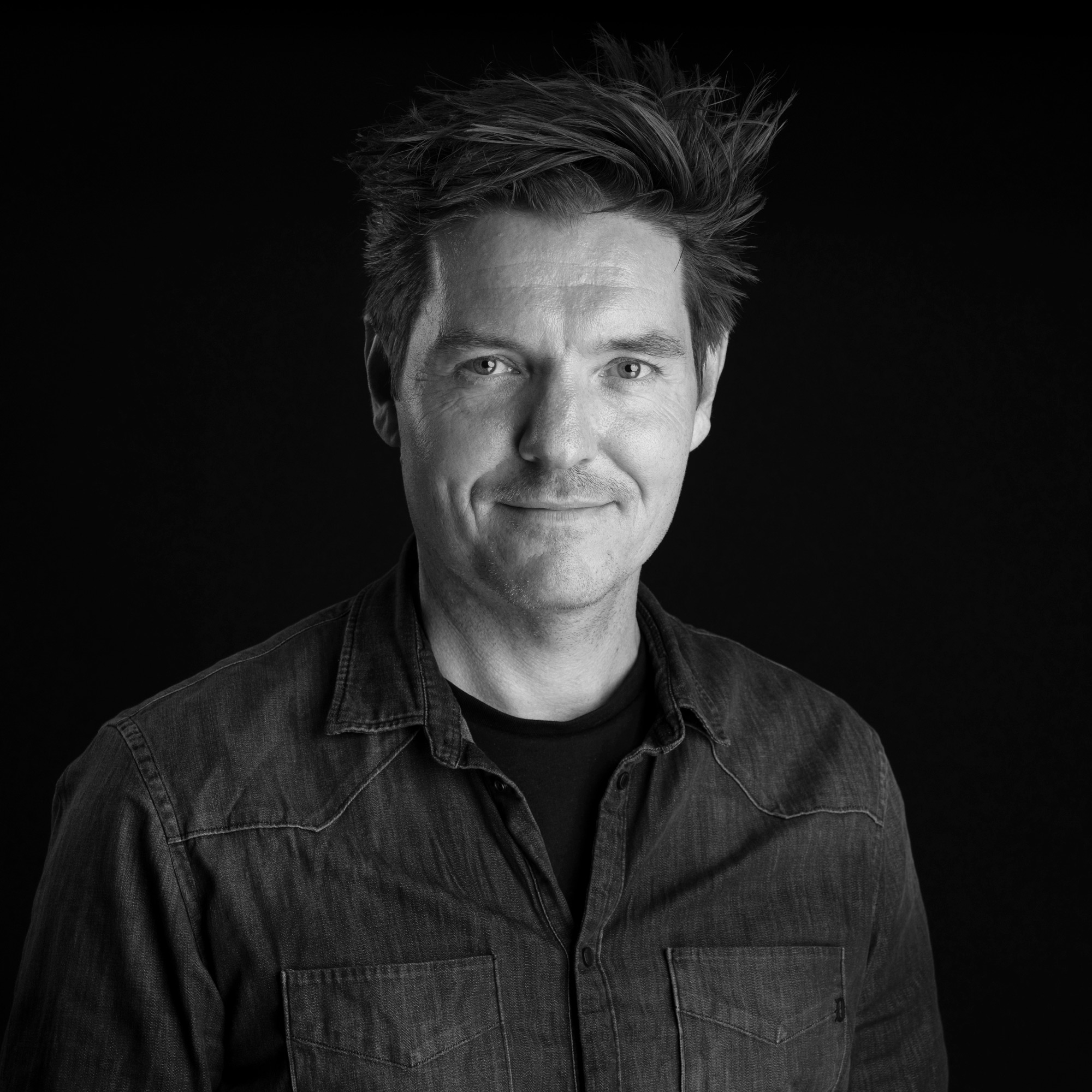 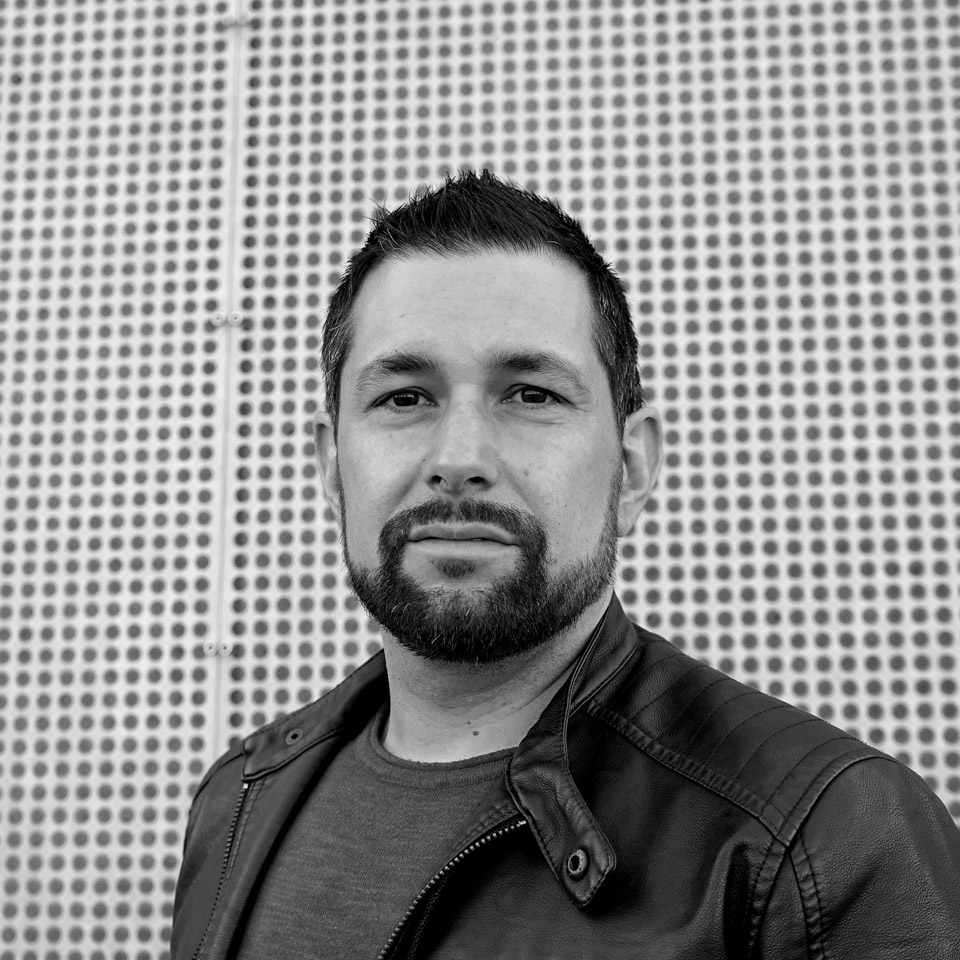 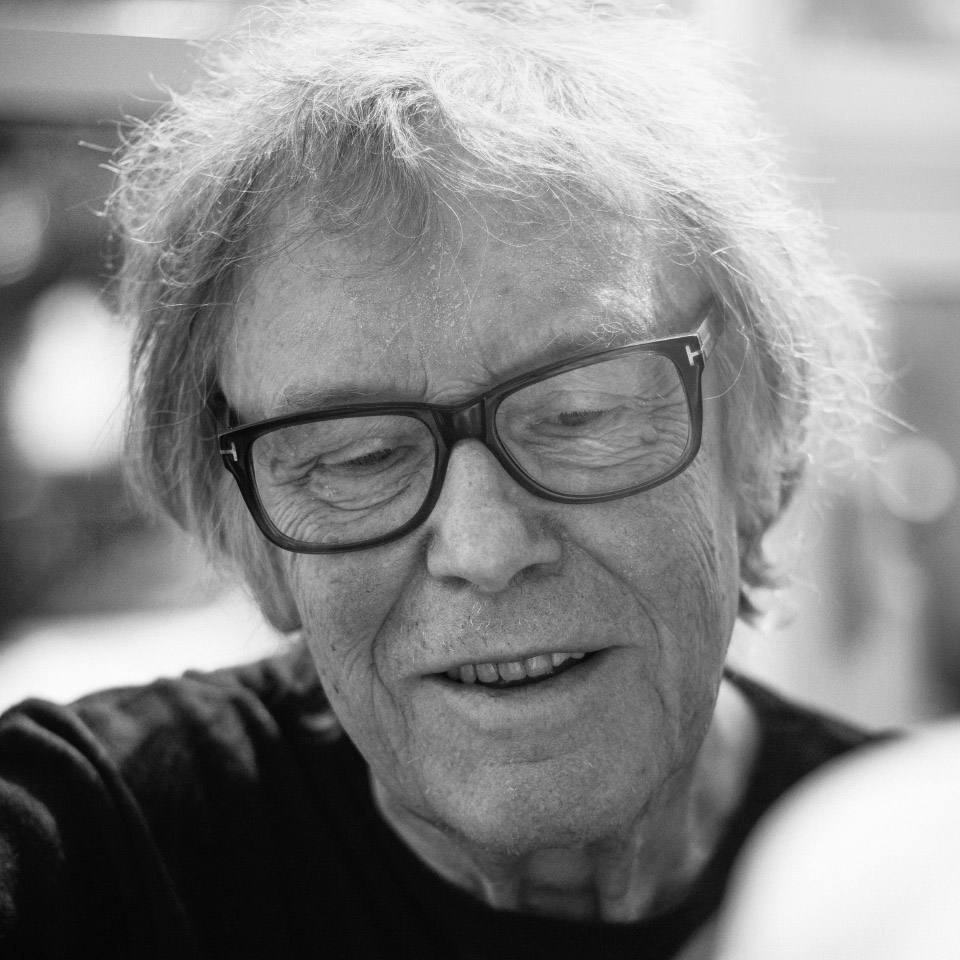 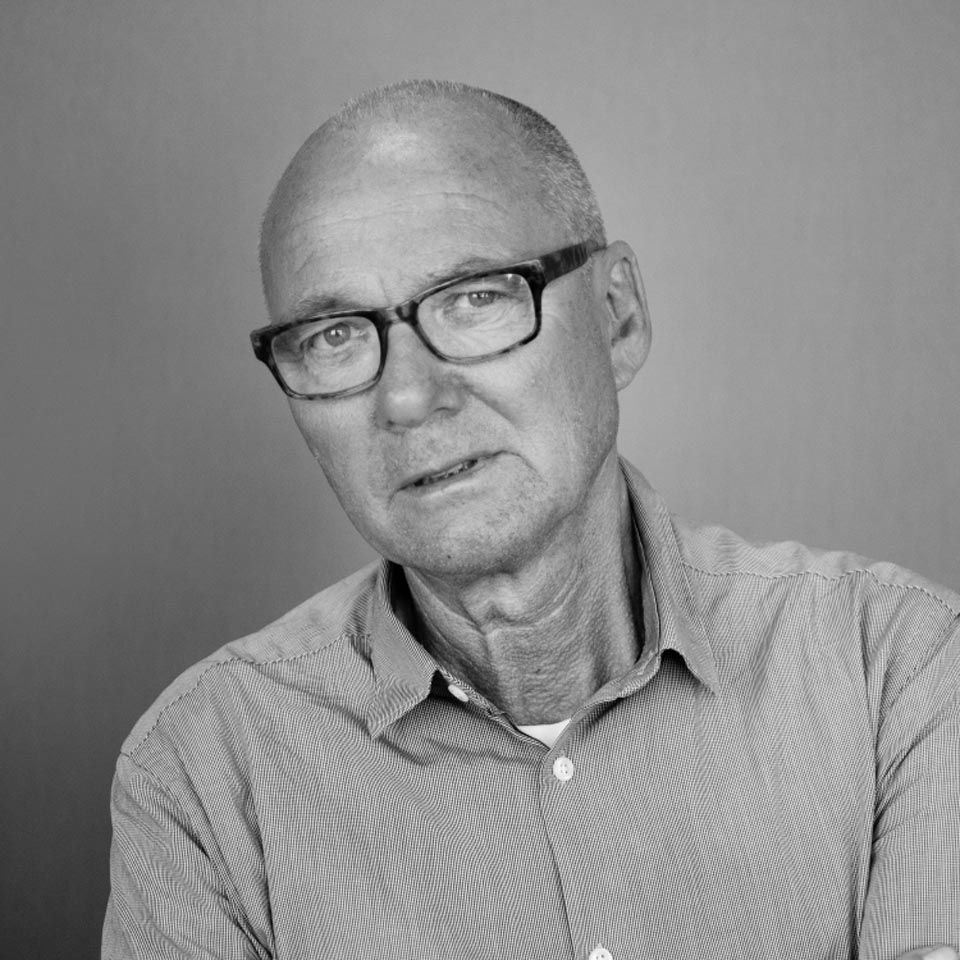 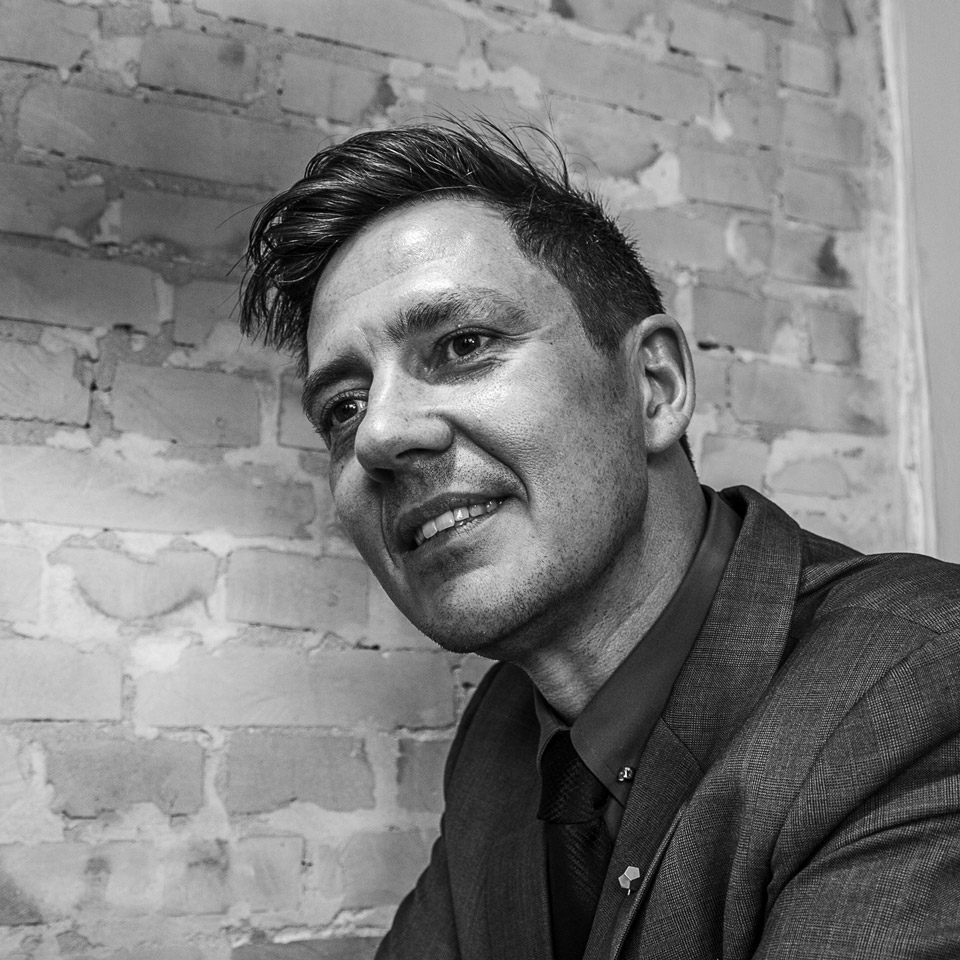 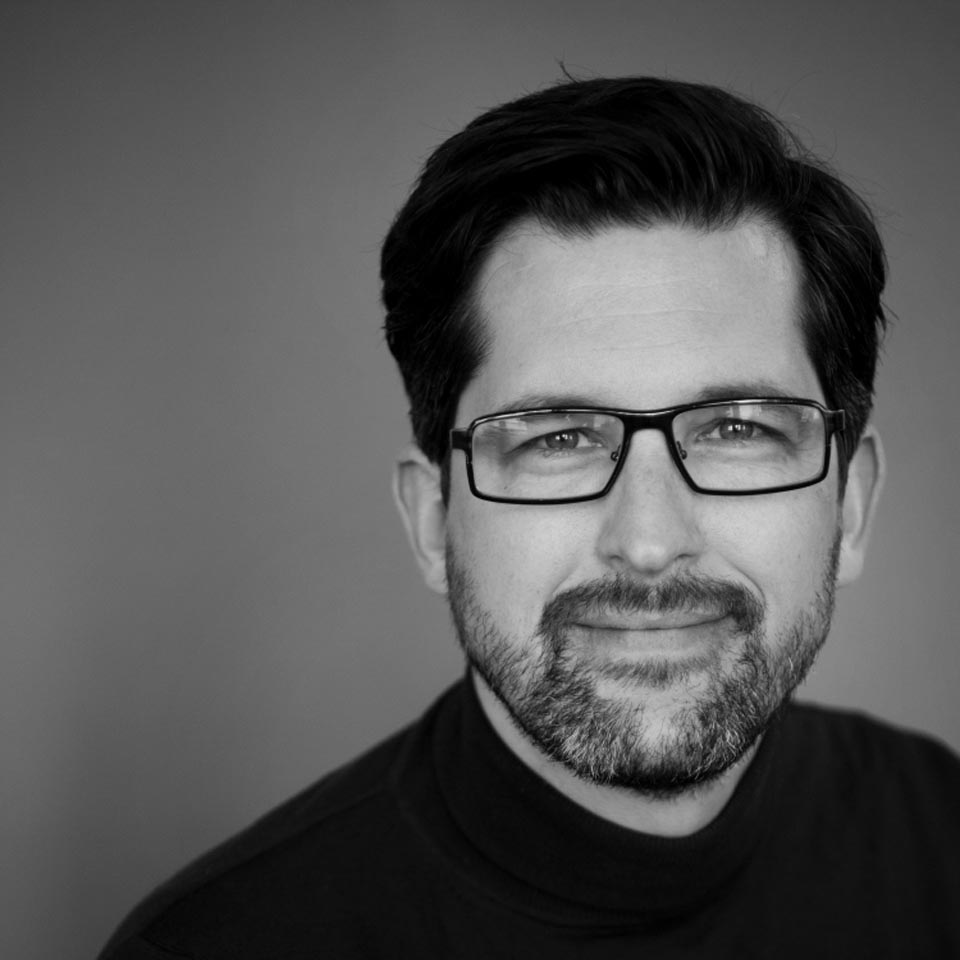